We are pleased to announce that Ajahn Sucitto will be invited to offer the Dhamma talk during our afternoon meditation session this Saturday, September 15 starting at 1:30pm. All are welcome. 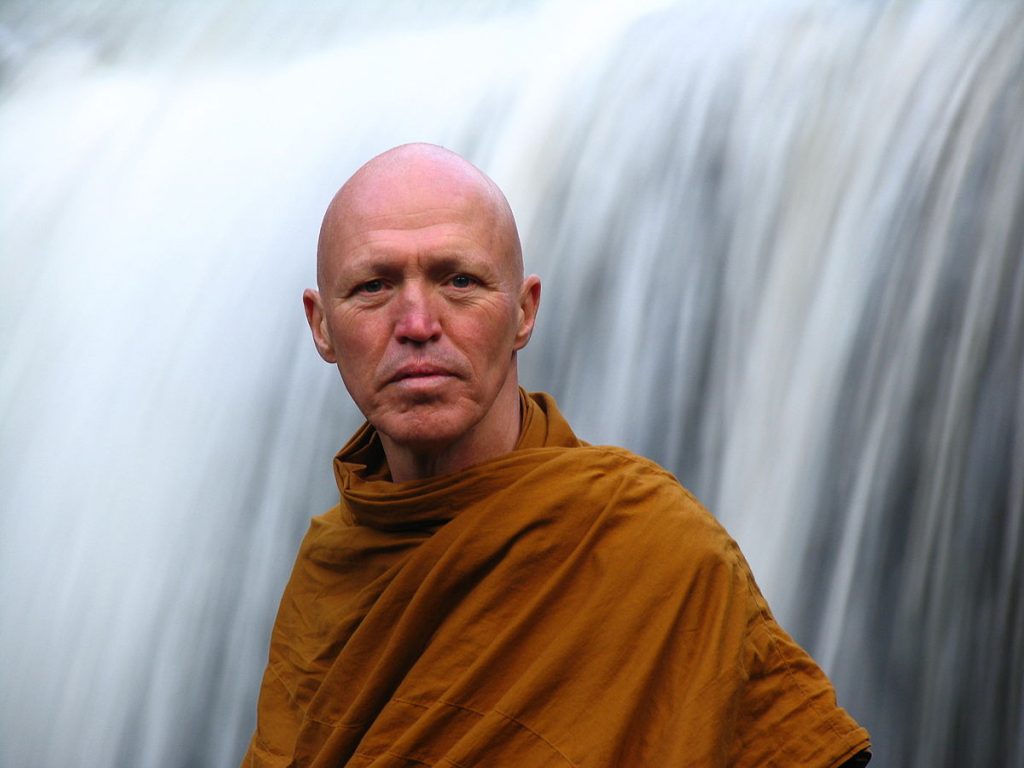